Fourier Art is created on June of 2012 inspired by the reading of the following paper:

This paper supposes the first known reference about synthetically generation of curves by using Fourier series, showing several examples of symmetrical curves generated from simple Fourier descriptors representations. Following this paper we started to create animated GIFs from common shapes (as the PI animation shown below), and later on, we extend this funcionality to create parametric curves in different coordinate systems by the choice of its Fourier coefficients, creating Fourier Art.

For any kind of question or request, please contact: 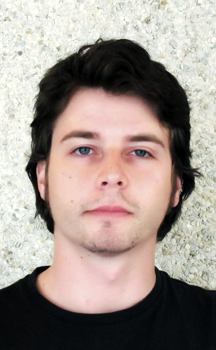